Levin from Zofingen would like Bernie and Lexi to answer her question:

When did people fly for the first time? 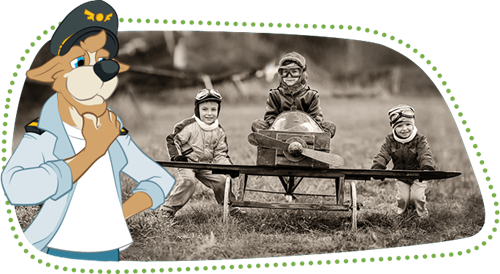 Bernie: "You know, Levin, people have always dreamt about flying. This is recounted in many old stories, for instance the Greek legend about Icarus, who is supposed to have fled from a prison using wings made out of birds' feathers and wax." 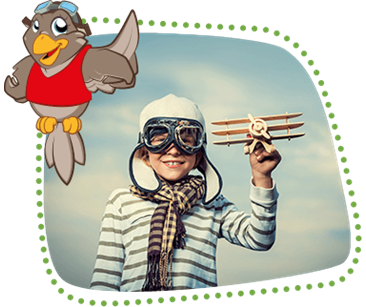 Lexi: "Yes, but these are just stories. The first person to really fly, was presumably the academic, Abbas Ibn Firnas. In the 9th Century, he succeeded in achieving a short glide, but unfortunately he was injured in the process. So, it wasn't really a success."

Bernie: "You are right. Around 1500, the famous Leonardo da Vinci also had several clever ideas for flying machines. To this aim, he studied precisely how birds fly. I bet he could have learnt a lot from you too, Lexi, because his machines wouldn't have been able to fly, even though the ideas were great."

Lexi: "For sure! However, the first vehicle people flew with in 1783 wasn't an airplane, but a hot air balloon built by the Montgolfier brothers. Before the first vehicle with an engine took off, people still kept attempting to fly using a glider.

Otto Lilienthal studied birds for almost 20 years for this purpose - he also had the same idea as da Vinci. He actually succeeded in taking off in 1891: With his invention Lilienthal managed to fly a good 250 metres.

The first airplane that was engine-operated was built by the Wright brothers. They flew for the first time on 17 December 1903. But people still aimed much higher."

Bernie: "That's right, Lexi. Today, the modern aircrafts, for instance those of SWISS, can take us to destinations all around the world. Isn't it great that people were able to fulfil their dream of flying?" 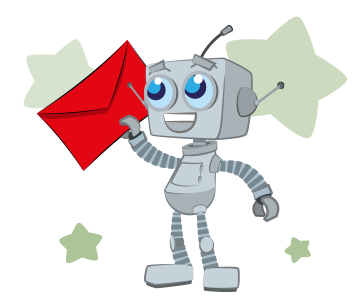 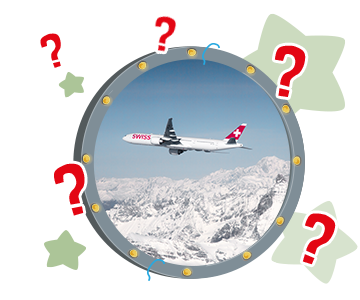 Which is the biggest SWISS aircraft? 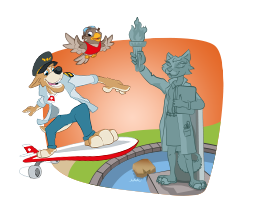 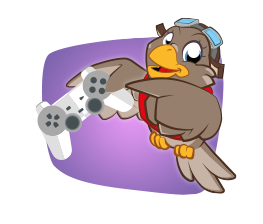 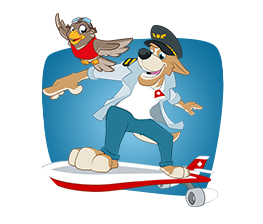